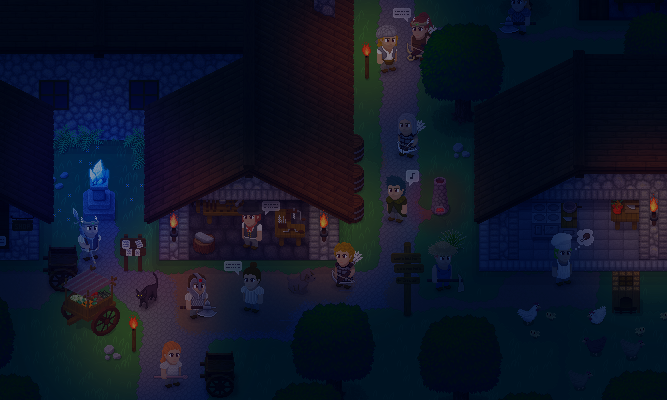 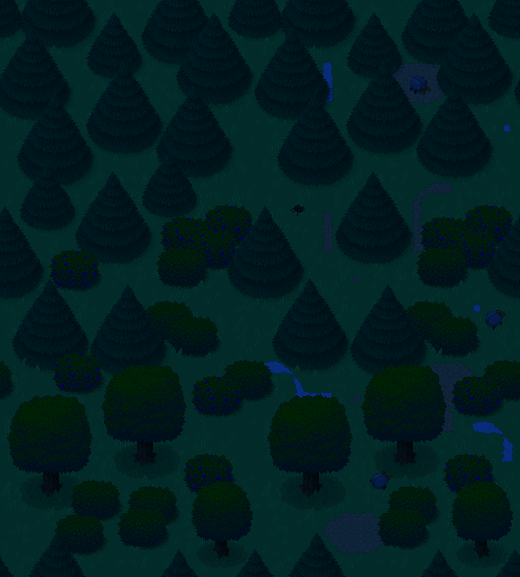 Blossom & Decay is an open world socio-economic simulation where thousands of players create their own unique stories by influencing each other’s gameplay experiences in meaningful ways.

Blossom & Decay is a full loot, sandbox MMO ARPG for web browsers and mobile platforms.
Instead of scripted quest-lines in the game, players fashion their own narratives through a wide set of social mechanics and external PvE pressure. The world is constantly shaped by its citizens. Shops and quest billboards are provided by fellow players, not NPCs. Everything is created and arranged by the players wherever they choose, from buildings and cities to respawn-points, quests, goods, trade and the laws of the land. Players will toil to imprint their history in this virgin world.
read more… 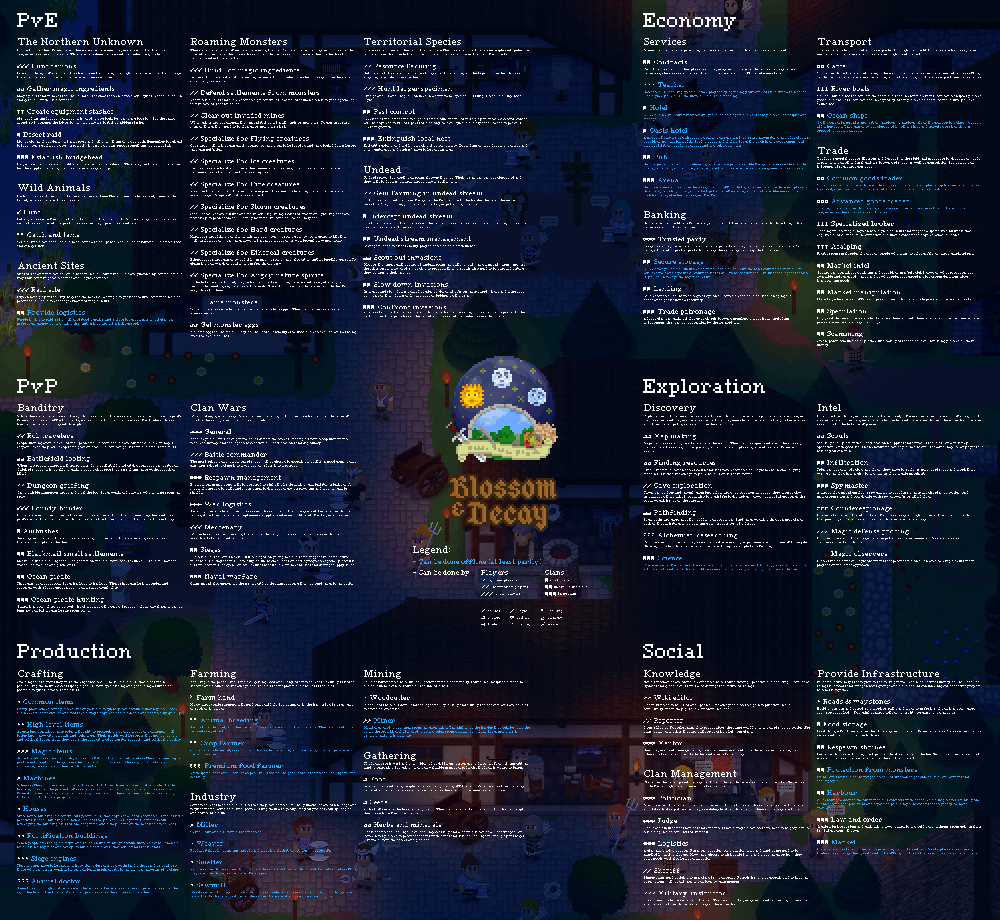 When online, the game plays like a Sandbox-MMORPG, it makes for hours long play-sessions when actively participating in large scale wars, resource gathering, traveling and exploring, as well as when starting as a new player and building new bases.

Task management, social interaction and clan coordination can all be done while not logged in the game and managed asynchronously from the phone. This provides for short gameplay sessions, multiple times a day. Notifications about game-events create triggers to come back online.

Players don't de-spawn when going offline, instead the Offline-AI (OPC) scheduling executes whatever players have added to their task list. The AI can tend crops, craft items, sell goods, do guard duty or add to their clan’s available labour pool. Players can also stay online and idle while their AI works. 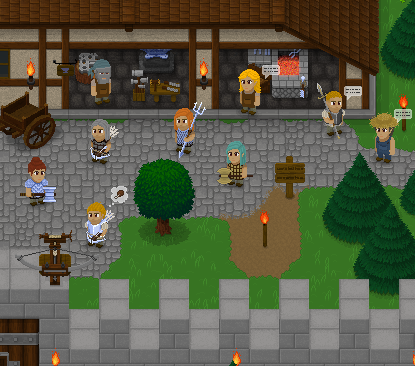 Players progress economically by crafting or purchasing better gear and workshops.
They can earn their advancement by mining or gathering resources, crafting and selling, smart trading or doing contracts for other players – like guarding, transporting, scouting or fighting.

In the mid-game, players have to build up strong social ties, because they have to rely on a group to progress. They can establish a reputation for themselves and build up a valuable network of contacts.

Players can also progress by taking over a management role in their clan, obtaining knowledge others do not have or become more proficient with the game’s systems and mechanics.

The endgame happens largely between clans. Players can grow their clan’s power and influence by recruiting more players as members or taxpayers and by obtaining more territory and resources.

Clans can also choose to fill out other roles, like being mercenaries, thieves, trade guilds, banks or spy networks.

Hand-eye coordination and good reflexes rather than xp progression.

Build, defend and craft while you are offline

Battles with hundreds of players, no instances.

First they made a world. Then they added players The Inspector Press | Mar 10 2018

Since late 2015 we’ve developed and tested B&D with 3 demos until 2019 (~8.5k players and 2678h of playtime). In 2020 we reengineered the game with a multi-server technology, optimized the server/client protocols and reimplemented the game. In 2018 Blossom & Decay was shortlisted and featured at SquareEnix Collective and in 2020 the project received the De-Minimis videogame grant from the federal German government.

Now we have polished the early-game, and are working on the mid game. Once quality and stability are assured we’ll proceed with the first stage of testing.

We are currently developing the game to run in web browsers. Next step will be to build the mobile client (iOS & Android). Afterwards we will evaluate porting to consoles (Switch, PSP). 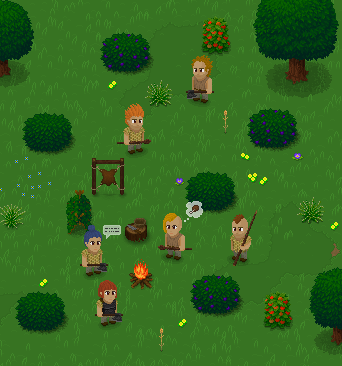